Everton will continue to pursue Mohammed Kudus despite missing out on him in the summer.

Kudus looked destined for the Premier League in the summer, with reliable journalist Paul Joyce claiming that Everton were set to sign the Ajax youngster on loan.

However, with Ajax selling Antony towards the end of the window, the Dutch club could have had a change of heart, and they certainly won’t be regretting their decision to keep hold of the Ghanaian.

Kudus has had an excellent start to the season in both the Eredivisie and Champions League, but Everton could come back in for the attacker in January. 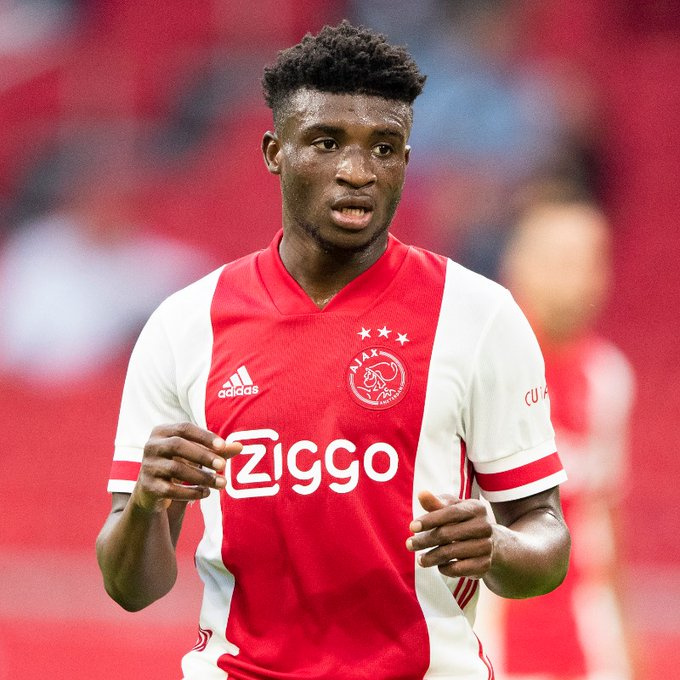 That’s according to the Express, who claim Everton still remain interested in Kudus, but his recent performances may have priced them out of a move.

Kudus would have offered Everton a threat from either midfield or in attack – the main threat being his goalscoring ability, with Everton struggling to find the back of the net this season.

If Everton can convince Ajax to allow Kudus to leave in January, it will be a sensation coup for the Merseyside club, but he’s a lot more involved in the Ajax side than last season, so it seems unlikely that they’ll want to sell him in the upcoming transfer window.

Leeds United chairman Andrea Radrizzani is in the money after agreeing a deal to sell his company Eleven Sports to DAZN. The Italian businessman will now become the new executive director of DAZN, and is expected to significantly increase his personal fortune as a result. Radrizzani bought Leeds in 2017 and his investment in the club…

The Football Association reportedly fear that Gareth Southgate will choose not to stay on as England manager after the 2022 World Cup. It’s been a difficult few months for the England national team, with Southgate’s side losing three and drawing two of their last five games, with no win since all the way back in…

The Netherlands are in Nations League action tonight as the Dutch travel away to Poland in search of an important three points.  Louis van Gaal’s side are in competition with Belgium for the top spot in the group and they got off to a wonderful start thanks to a goal from PSV’s Cody Gakpo. The…

Housemate Phyna of the BBNaija season 7 show assures her love interest, Groovy, of scaling through the Sunday eviction. This comes hours after the disagreement between Chizzy and Phyna over claims of being fond of speaking for Groovy. Groovy had sorted out his dirty clothes with the intention of doing laundry against eviction night when…

Pundit Noel Whelan thinks next three games could determine David Moyes future at West Ham. The Hammers have started the Premier League season very slow. They have won only one game and have scored only three goals in the first seven games of the season. Despite spending big in summer, signings like Maxwel Cornet or…

Markets worry over the outlook for government finances following the biggest tax cutting moves in 50 years.